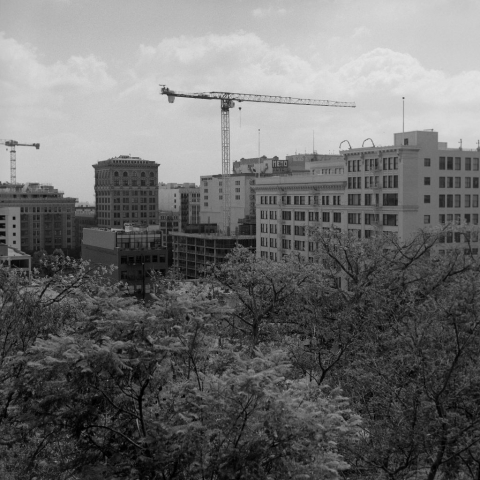 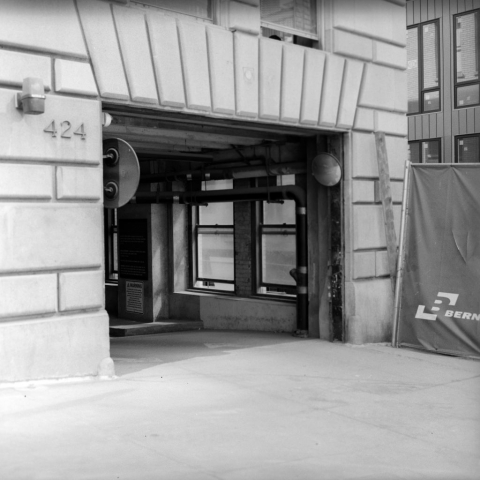 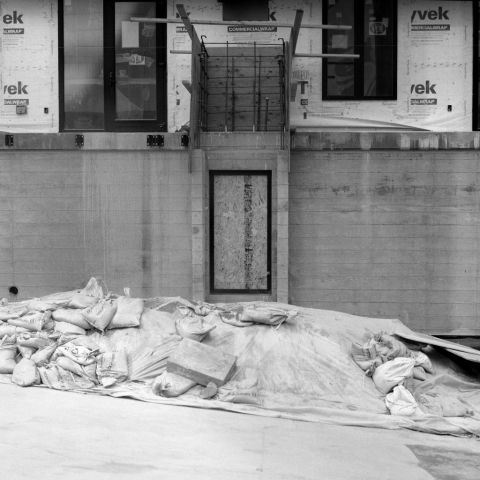 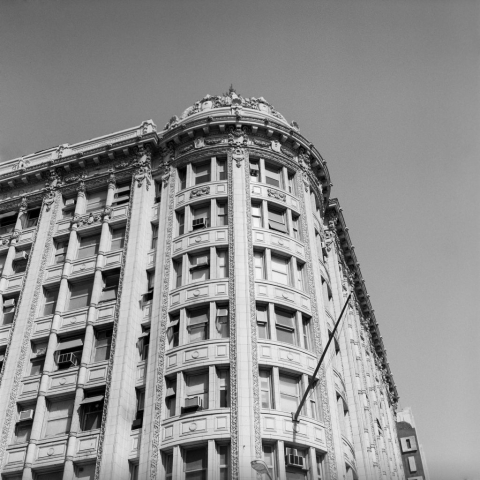 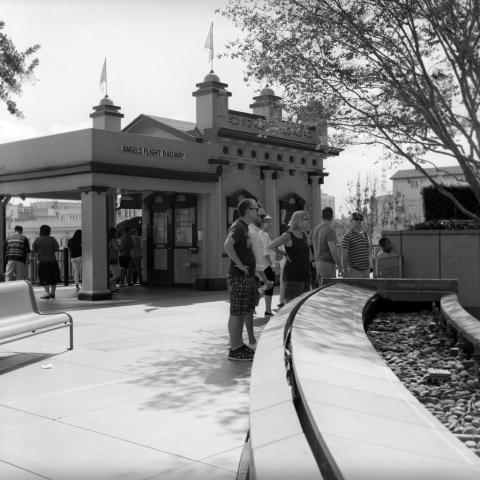 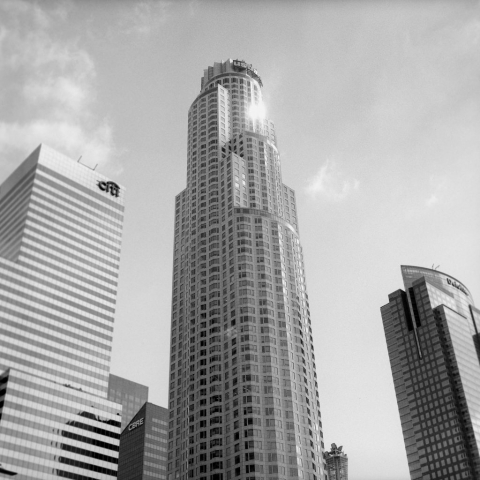 The Bronica S2 was released in 1965 and touted as being the world’s best single lens reflex (SLR) 6×6 camera by Bronica. Some feel that this camera is another attempt at coping Hasselblad, but I would beg to differ. It does resemble the Hasselblad, but I think this camera offers features that set it apart from other 6×6 SLR waist level cameras.

The most distinctive feature of the Bronica S2 is the “instant return automatic mirror”. The mirror in this camera was very different from other SLR cameras of the 1960s. Most mirrors simply moved up allowing light from the lens to move through the camera body exposing the film. The mirror of the S2 moves forward and down. This allowed the barrel of wide angle lenses to sit farther back in the camera chamber without interfering with the movement of the mirror.

This camera, like other 6×6 waist level cameras, was built to be a complete modular system. In addition to being able to switch the lens, this camera allows the user to switch out the film backs and viewfinder.

All in all, this camera has been a joy to use. When compared to something like the Mamiya RB67 ProS camera, which is similar in design, but much larger and heavier than the Bronica, I have to say that I appreciate using the S2 even more. Because of its size and weight, I can walk around with this camera all day!