Recently I’ve been walking campus early in the mornings and during my lunch breaks trying to capture images of the grounds and facilities crew here at CSU Channel Islands. This is something I’ve wanted to do for some time, but I was way too busy in the past to do so. This summer, even though it’s been extremely busy, I forced myself to walk campus trying to capture a few images. I decided to use my Mamiya RB67 ProS to capture the portraits. I chose this camera partially because I was tired of it sitting on a shelf in my office collecting dust and because I still really enjoy taking photos with film. I learned photography by using film, so it has always been something I enjoyed working with.

I chose to start with the grounds and facilities crew because they often times get forgotten about. They put in a lot of work to keep the school looking amazing and functioning without too many hiccups. But because they typically work behind the scenes, we often take for granted the amount of work they put into their jobs. 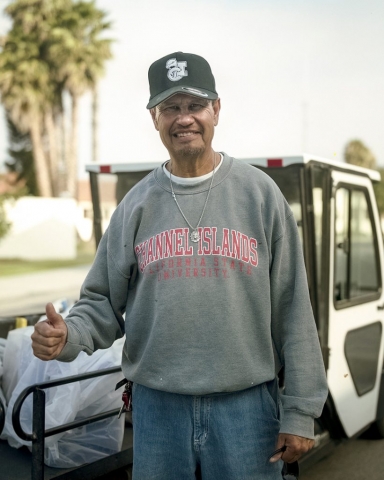 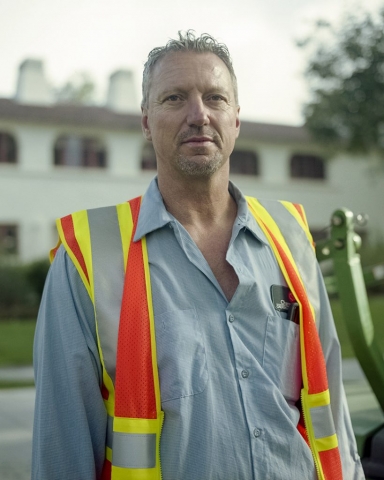 This is a project that I will continue to do. I’ve decided to try and capture images of as many staff members as I can. Staff around campus are excited about the images and I’ve also received a lot of good feedback. We’ll see how far I can take this, so check back for more photos.

For those that care, my complete setup was a Mamiya RB67 ProS with a Mamiya Sekor C 90mm f/3.8 lens. I also used Kodak Portra 160 film.