So a few weeks ago, I met up with, Sum, a rapper and good friend of mine, to take pictures of him out at the Salton Sea. We tried several times to get together in the past, but our schedules just never seemed to connect. He shot me a text this past December and asked if we could set something up. He informed me that he was looking to take new images that he could use as somewhat of a teaser for a new project he was working on. After a few days of texting back and forth, we decided to meet up at the Salton Sea to get some shots.

If you’ve never been to the sea, it is well worth a visit. Wikipedia describes the Salton Sea as a shallow, saline, endorheic rift lake located directly on the San Andreas Fault, predominantly in California’s Imperial and Coachella valleys. There are plenty of locations around the sea that can make for some really interesting destinations. Check out my Salton Sea Beach video to get an idea of what I mean. It’s one of many locations worth visiting if you make a trip out there.

Sum and I spent about three hours getting some really nice images and I wanted to share a few with you all. Please check out his Sumkilla Youtube channel to hear some of his music. You won’t be disappointed. 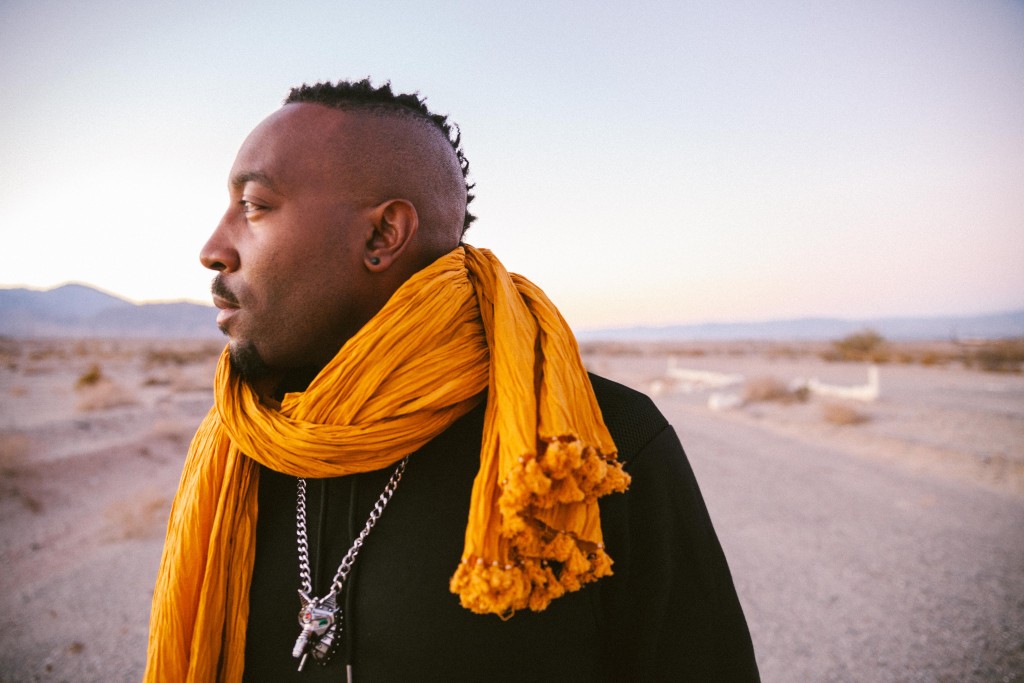 Bit by the Film Photography Bug